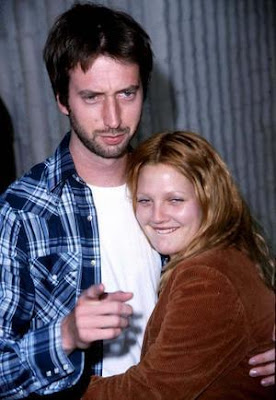 DREW BARRYMORE has sparked reports she's dating funnyman JASON SEGEL - five months after ending her year-long romance with actor JUSTIN LONG.
The Charlie's Angels beauty split from Long in July (08) and has most recently been linked to Gossip Girl star Ed Westwick.
But Barrymore has reportedly moved on again with the How I Met Your Mother star Segel, after their pair were allegedly spotted getting cozy at Los Angeles' Chateau Marmont on 28 November (08).
A source tells U.S. magazine Star, "Drew was all over Jason, rubbing him and kissing his face. He was on cloud nine."
Diposting oleh Unknown di 02.38